The future development of LED is promising. The specific analysis is as follows:
First, the status quo of the LED Lighting industry: rapid development, but the scale of the company is small, the industry chain is incomplete
Second, the LED industry’s crux: lack of core patents, loose cooperation between industry, university and research institute

1. With the vigorous development of the domestic LED lighting market, more and more foreign companies have turned their attention to China. Especially in recent years, the number of patent applications in the field of LEDs accepted by China has increased significantly year by year. In the “Semiconductor Lighting Patent Risk Analysis Research Report” provided by the Development Research Center of the State Intellectual Property Office, the reporter saw that as of the end of 2008, 22 countries and regions in the world have applied for patents in China, and countries with obvious technological advantages are China has a high proportion of patent applications, and the top five countries are Japan, South Korea, the United States, Germany and the Netherlands. Among them, Japan has a number of 1,306 patent applications, accounting for 24% of the total number of applications, and the remaining four countries accounted for 7%, 5%, 4%, and 3% of the total applications, respectively.
2. In terms of effective patents, the ratio of domestic patent applications to foreign patent applications in China is about 4 to 5. However, in these domestic patent applications, the Taiwan region has occupied a large share, and its effective invention patents accounted for 53%. In other words, if the Taiwan area is removed, the gap between the number of patents and the amount of patents in the mainland and abroad will be even greater.
3. In addition, from the perspective of the distribution of industrial chains, foreign companies mainly have more patents in the field of chips and packaging. Half of the LED core inventions have filed patent applications in China, Nichia, Osram, Lamirde, and Companies such as Li, General Electric have mastered most of the core patent technologies. Among them, Nichia Chemical has the most core patents, covering all industrial chains except packaging.
4. Compared with the above-mentioned foreign companies, China’s LED patent application is obviously at a disadvantage. As the world’s most watched new generation of light source, LED is known as the most promising green lighting source in the 21st century due to its high brightness, low heat, long life, non-toxic, recyclable and other advantages. China’s LED industry started in the 1970s. After nearly 40 years of development, it has formed 7 national semiconductor lighting engineering industrialization bases in Shanghai, Dalian, Nanchang, Xiamen, Shenzhen, Yangzhou and Shijiazhuang. The products are widely used in landscape lighting. And in the field of general lighting, China has become the world’s largest producer of lighting appliances and the second largest exporter of lighting appliances.

2, LED Lighting industry research institutions – e of LED China Online (LEDinside) statistics show that as of the end of 2009, China has more than 3,000 LED companies, of which, the annual output value of only 100 million. However, among the 140 companies, no one has annual sales of more than 1 billion yuan, and only a few of them have more than 500 million yuan, most of which are between 100 million yuan and 200 million yuan. It can be seen that although the number of LED enterprises in China is large, the scale is generally small.

Shenzhen  Awelled Lighting is a leading chinese manufacturer and supplier of LED Cabinet Light designed for installation into all types of showcases and cabinets. Most of our exciting ranges of LED product have been designed to be easy to install and cost effective. Awelled is one of  thousands Chinese LED factories ,who is growing very fast like others .Hope we can grow together with your supports and concerning . 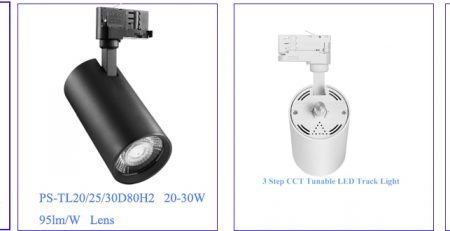 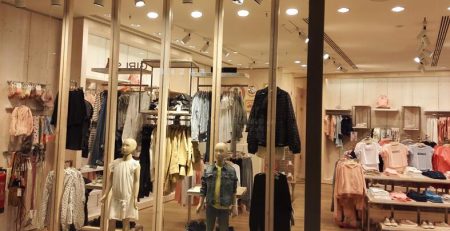 Demand and design points on Commercial led lighting in the mall 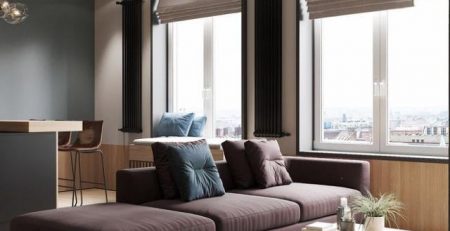 Features and descriptions on LED Track Light  The track lighting  is installed on the track, the biggest feature is that the angle of illumination can be adjusted, and the light is concentrated in the key lighting place. The track light was originally used as a [...] 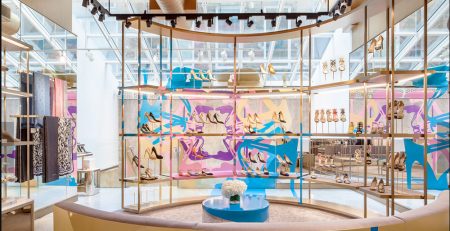 How to choice a suitable cob track light? 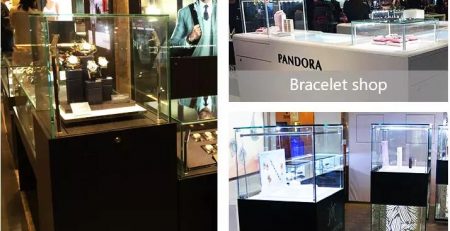