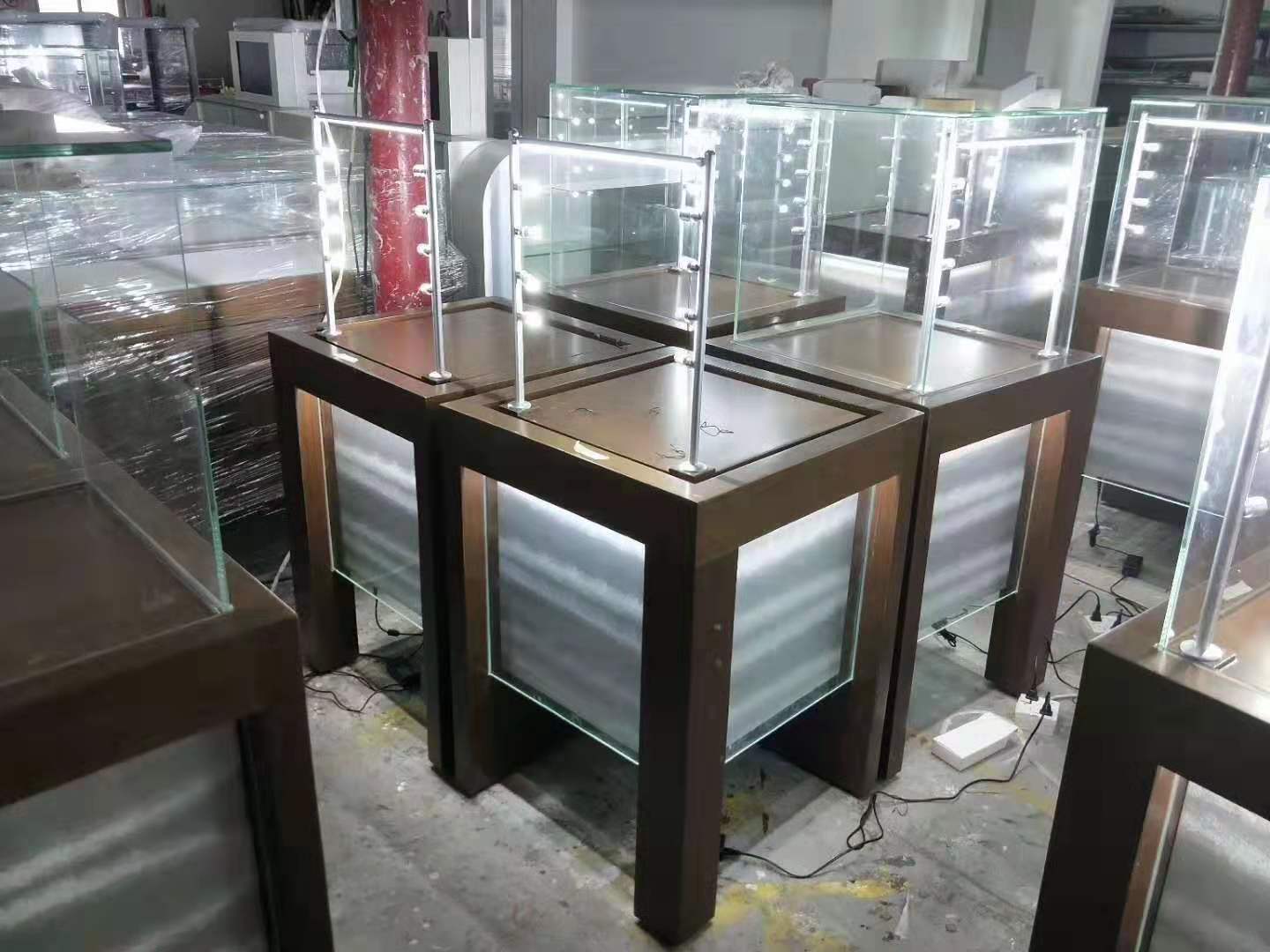 How to use lighting increase the strong three-dimensional effect in display cabinet ?

How to use lighting can increase the strong three-dimensional effect in the display cabinet!

The last is the bottom light of the jewelry showcase custom manufacturer, which forms a reverse effect as a supplementary light. The bottom-up lighting should be used as an auxiliary light. Gold, pearls, and other jewelry that rely entirely on reflecting light, pay attention to the direction of light incidence, so that the reflected “shining points” stimulate the customer’s eyes; jade, crystal and other jewelry that pays attention to light transmission texture must pay attention to light transmission.